Self-aware parody of video game storytelling, featuring a guy named Stanley. Interactive narrative experience with puzzle elements and an emotional dramatic underlay. Gone Home set the standard for modern walking simulators in , with a short but sweet yarn that strikes a deeply personal tone and sticks to that intimacy for the whole two hour jaunt.

Endearing indie platformer starring a quirky robot attempting the long climb back into the stratosphere. Typically known for its sprawling open worlds full of busywork and an endless flow of activities, Ubisoft surprised everyone in with a small, indie-like platformer from its Reflections studio called Grow Home.

It features an endearingly graceless robot named BUD, determined to clamber back up to his spaceship using the power of plant growth, and it was all kinds of amazing. Before Giant Sparrow wowed a lot of people away with What Remains of Edith Finch, it wowed a fair few people away with The Unfinished Swan , tackling similar themes of loss and wonder through a unique gameplay concept that really stands out on its own.

You explore the world of The Unfinished Swan by painting it to life, discovering landmarks and locations as you chuck different coloured balls of paint at the white backdrop to navigate through the fantasy kingdom that comes to life before your eyes. A surreal puzzle adventure game in which you play as leggy redhead.


No, I'm serious. Where to start with Pikuniku, to try and describe it in a few sentences, let alone explain why it's worth playing. Should I wax lyrical about the cheeky, pitch perfect writing, which clearly hasn't heard of such a thing as a fourth wall? Or maybe I should focus on the game's smart visual economy of colour and shape, where not a single line is wasted to establish a world of simple pleasure? And we wouldn't want to forget about the amazing puzzles and mini-games, where a new experience lies around every corner Ok, you probably get the idea by now.

Pinuniku is a charming, joyous delight from start to finish, and you should absolutely play it, preferably on Switch, where Nintendo's dinky console is the perfect fit for the jubilant tone and tactile gameplay that its four person development team were going for. Plus, the whole adventure only takes about four hours to see through the end perhaps five, depending how much of a completionist you are. That's approximately minutes of unfiltered joy in a box, and you'd be a right Pikuniku to miss it.

A story-focused first-person adventure where you play as a newly recruited park ranger running from a troubled past. What is Inside actually about? Amoral science? 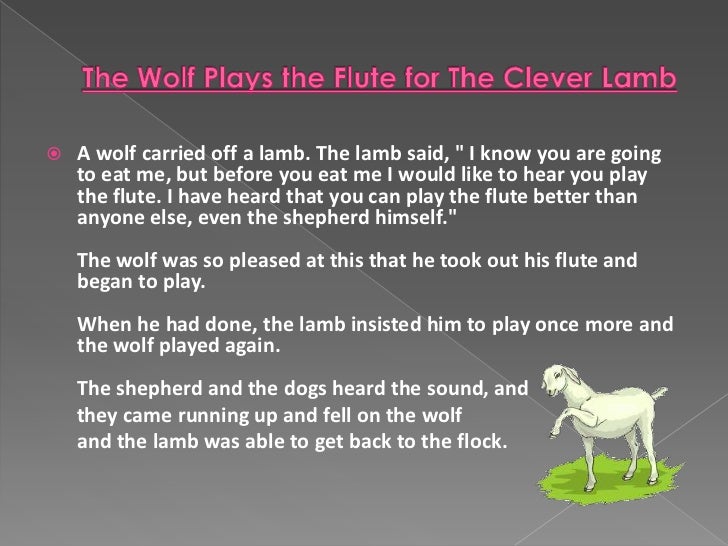 A comment on the illusion of agency in video games? Subversive first person shooter where time only moves if you do.

Superhot is just as hyper-stylized and uber-sexy as The Matrix, but you could play it, enjoy it, and complete it in a shorter amount of time than it would take to watch the first movie in its entirety. And now that doughnut-eating kid is on his way to the Hall of Fame. But my best memory of Bruins camps? Definitely when I finally made the team. Because after I was told I was going to be a Bruin — for real — and we were all getting ready for the team picture, Ray Bourque came up to me while I was looking in the mirror.

I wanted to dominate and overpower him. When we matched up, I wanted him to feel every ounce of my strength. I was still with the Bruins in when I played him for the first time. I tried it again and again and again.

He wants me to lean on him, so he can slip off me. So the next shift I get out there, and I think, O. But Sid would fire pinpoint backhand passes 30 or 40 feet across the ice. It was like he was playing a different sport. Then I became teammates with him in , and it all made sense.

I saw his work ethic, his leadership and his passion for the game — nobody loves hockey more than Sid. And I saw his skill up close. When we lost the Cup Finals to the Red Wings in six games, it was tough, and I think that was a turning point for the franchise. That sort of summed up the mood for the entire following season. I saw this … change in all of our young guys.

That was the best feeling — knowing everyone in the room believed in the cause. We struggled in the early part of that season. And for me, personally, it was hard. I was a healthy scratch for 10 or so games. My contract was up at the end of the year, too. I sort of thought that might be it for me. I went to Ray Shero, our GM at the time, nearly every day asking for a trade. It was a miserable time in my life. But I should have known how fast things can change. In February, our coach was relieved of his duties and Dan Bylsma came in. I remember hearing the news and then — just a few hours after taking over — Bylsma called a team meeting.

That was it. We found our game right away. And that belief that was always there felt more and more important every week as we got closer to the Finals again. When we did get there, it was just different than the year before.

There was this level of focus and determination that came from the pressure of being back. It just is. Sid and Geno used it to be forces, and we leaned on them. They were on a different planet every game. But even though we had great players like them, it takes a team … it takes a city.

The fans in Pittsburgh were great. And who does everyone remember from Game 7? Max Talbot, of course. Depth was crucial, and we had it, and Coach Bylsma did a great job using it. I watched Sid lift the Cup. Then, a few minutes later, I was skating around with it over my head. When I was with the Leafs for the —07 season, we had a pretty good team.

We missed the playoffs by one point. Our second-leading scorer on defense was Bryan McCabe. He was a great player and a really important part of our dressing room. But the media gave him a hard time. Every night, it seemed, they would pick on him. Bryan McCabe? It was … mind boggling. During my second year in Montreal, back in the —11 season, Carey Price had just burst onto the scene. He was only 23 years old during that preseason. He spent the whole summer and camp working harder than anyone on the team to get in shape and improve his game. We had an exhibition game in September, our first one of the year, against the Bruins.

Carey had a rough night — it happens. Even he is human. But the Habs fans were all over him. They were booing, cheering for his mistakes, giving the backup goalie a round of applause — they were out for blood. It was our first exhibition game of the year.